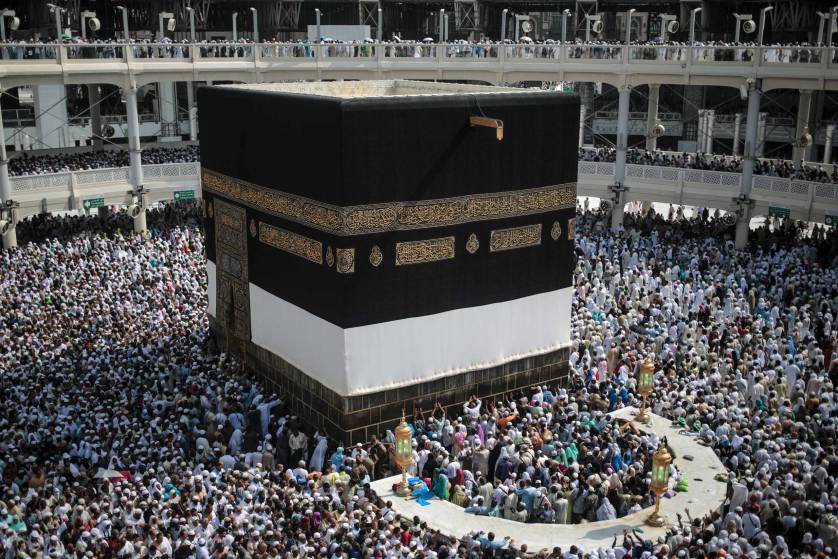 Ramadan is coming soon! Are you ready for Umrah?

Ramadan is considered the holiest month in the Islamic year where Allah (The Almighty) revealed the initial surah’s of the Holy Quran to Prophet Mohammed (sallallahu alayhi wasallam). With Ramadan just around the corner, there might be a lot of Muslims planning to visit Mecca to perform Umrah with their families. If you are on the same boat, then let us help you plan your heavenly trip to the blessed city.

Let’s answer a common question. So, What Is Umrah Equal to When Done in the Month of Ramadan? Abdullah Ibn Abbas (may Allah be pleased with him) narrated that:

“When the Prophet Mohammed (Peace be upon him) returned after performing Hajj, he asked Ummu Sinan Al-Ansariyyah, ‘Why did you not perform Hajj?’ She replied, ‘The father of so-and-so [i.e., her husband] had two camels and he went on pilgrimage on one of them, and the second is used for the irrigation of our land.’ The Prophet said [to her]: ‘An Umrah (minor pilgrimage) in Ramadan is equal to Hajj with me [in terms of reward].’” [Al-Bukhari and Muslim]

According to another narration, he told her: “When Ramadan comes, do Umrah as [the reward for] it then is equivalent to Hajj”. The quoted narration is indeed accepted as authentic by the absolute majority of the scholars and jurists (Fuqaha) in Islam.

Hence, when Hajj becomes obligatory (farz) on you, you must prioritise and perform it at the earliest. After that, you can always consider performing Umrah during the blessed month of Ramadan or any other time of choice to attain the rewards equivalent to Hajj, which is going to be nafl (voluntary). Furthermore when we perform a sawab during Ramadan we get rewarded 70000x for it and the reward for a sawab in Mecca is 100000x times in normal days, so when you perform a sawab during Ramadan in Mecca you are rewarded 7000000x equivalent reward. So just imagine the amount of reward you can collect in your Ramadan Umrah! Did this blow your mind here like it just did mine?

But still all things in the world require Allah’s permission. The fact is that the invitation from Allah swt has to come for His slave to perform the pilgrimage. Without that it is absolutely not possible. Having said that one has to make duaa and intention and strive to make it happen. If Allah swt wills then He will accept your striving and make the pilgrimage possible. So, in summary, performing Umrah during Ramadan is a huge privilege. If you’re inspired and touched by the rewards and benefits of the practice, start planning for your Ramadan Umrah today. We truly hope that you get a chance to perform Umrah during the upcoming blessed month of Ramadan.

When choosing your Umrah Package, there are various things to take into account. The most significant factors include:

The costs involved in Umrah

The type of package you choose (Group or Customised)

The credibility of the Travel Organiser you choose

The affiliation of your Umrah or Hajj package provider with the Ministry of Hajj, Saudi Arabia.

We at Bakhla Tours and Travels would like to present to you various Ramadan Umrah packages with the best amenities in budget friendly packages. Do visit our website to have a look at the variety of packages we offer which if need be can be customised as per your requirements too.